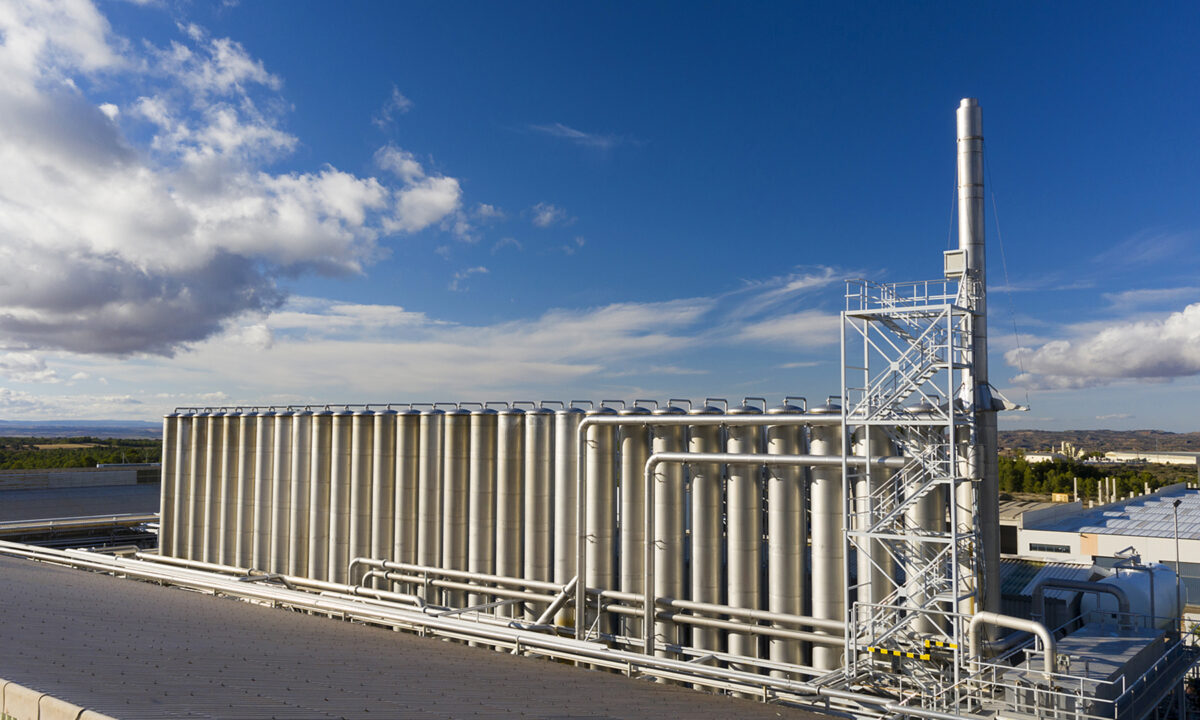 Posted on in
News

Oxaquim expands production up to 60%

Oxaquim, first European producer and second in the world of Oxalic Acid, will increase its production between 2.021 and 2.022 in its Alcañiz facilities due to increasing demand and stablishing itself as strategic company for some countries, especially for rare earth sector. Difficult to find these elements in a right concentration for their operation which is very important for technology production nowadays. Among other applications we can name electric automotive industry, all devices such as tablets, mobile phones, screen tv,…

Until few year ago the only producer was China who sell 86% of worldwide production. Nevertheless, the well-known commercial war between China and USA is also affecting this sector. North America is already producing rare earth elements for self-sufficient and in 2.022 will purify this material, and they will need Oxalic Acid for this process.

To supply USA is necessary to enlarge 70% our current capacity in our facilities in Alcañiz, it will mean 30 new jobs. Within the next few years Oxaquim will need to grow more to supply new market countries.

After years with I+D+I investments, Oxaquim, SA has achieved a new technology to improve quality of all Oxalic Acid products and most important, for the high purity Oxalic Acid, highly demanded to produce high technology materials.

Oxaquim exports 96% of its production

Founded in 1991, the company has 46 employees at this moment. Exports 96% of its production more over 80 worldwide countries. For this reason, Oxaquim was awarded with the internationalization award in 2.016.

Oxaquim produce 20.000 Metric tonnes with 18 products with an annual turnover of 15 Million Euros.

This year the company celebrates its 30th anniversary. Also its facilities in Alcañiz, with updated technology and ready to produce Oxalic Acid under the higher quality requirements and within delivery terms agreed.

When Oxaquim starts, earlier 90’s it was the smallest producer within EU. Since then the company has invested almost 75 Million euros with whole project becoming the second worldwide producer and first one in Europe with customers in more than 80 countries. Oxaquim is in continuous evolution and new investments every year to provide their customers with best quality products and more advanced technology.

All of this thanks to their most important assets, its great human capital which them are the best with their jobs. All actions are managed for a family management with large experience. It was founded for Mr. Jaume Miquel Voltas, current president, and later followed for the counsellors Mr. Marc Miquel, Mr. Dani Miquel and Ms. Anna Miquel.

In order to meet the growth in demand for oxalic acid in the world, Oxaquim approves a capital increase of [...]
Read more 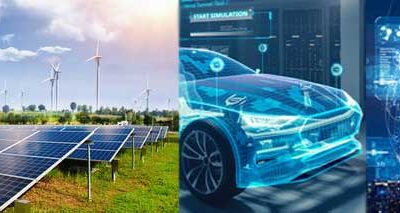 It’s been 30 years since Oxaquim is located in Alcañiz. The society, constituted in 1989, built the most modern and advance production oxalic acid factory worldwide, starting its production in 1991

It’s been 30 years since Oxaquim is located in Alcañiz. The society, constituted in 1989, built the [...]
Read more 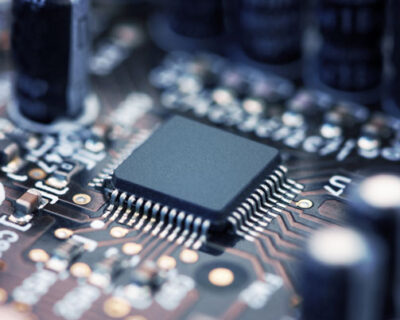 Oxaquim plans to do new investments to increase its production capacity to 25.000 Metric Tons per year during 2022, with the aim to attend a new increasing market for new technological applications.

We are talking about the production and separation of rare earths in other countries but China. Rare Earths [...]
Read more

Oxaquim improves its position in the world market due to the closure of a producer situated in India.