Posted on in
News

Oxaquim will invest 44 million in Teruel

Oxaquim, the leading European manufacturer of oxalic acid and the second worldwide, will invest up to 44 million euros in the expansion of the Alcañiz factory and the construction of a new plant in the municipality of Andorra, in which it will produce oxalic acid, a strategic component to promote new electric mobility, green energy generation and digital transformation.

The project, which was presented in Zaragoza, has been signed by the Government of Aragon and Oxaquim within the framework of a collaboration protocol to promote this important commitment to the Aragonese economy.

First phase: Investment this year of seven million euros in the expansion of the Alcañiz production center and the creation of 10 new jobs. With which the production will reach 25,000 tons per year.

Second phase: It will be executed during the years 2023 and 2024. It includes the construction of a new production plant in Andorra in which another 37 million euros will be invested and 38 new jobs will be created.

Oxaquim’s commitment to Aragon does not end here. According to the company, Andorra could host up to nine more plants that would mean a total investment in the municipality of 377 million euros and up to 380 jobs.

This new investment package is subject to the foreseeable and growing world demand for oxalic acid and to the materialization of the negotiations that Oxaquim maintains to be able to supply an important multinational in the industry.

Oxaquim, a vital player in the transition towards a cleaner and greener world and economy, is the first producer in Europe and the second in the world of oxalic acid, a strategic component for emerging sectors that work in favor of sustainability.

It is also the first manufacturer of potassium oxalates.

Founded in 1991, Oxaquim employs more than fifty people, is present on four continents, exports to 85 countries and supplies 16 productive sectors. It has a production plant in Alcañiz, Teruel, and administrative headquarters in El Catllar, Tarragona.

In the photo, Arturo Aliaga, Vice President and Minister of Industry of the Government of Aragon and Jaume Miquel, President of Oxaquim, accompanied by Javier Lambán, President of Aragon, at the signing of the collaboration agreement to promote a business project that will involve a significant investment in Aragon. 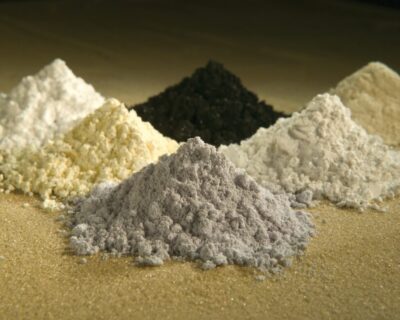 We share this article published in La Vanguardia, and signed by Enrique Figueredo, (1) in which the need [...]
Read more

Oxaquim strengthens its strategic commitment to the EU

Oxaquim has taken another step to strengthen its strategic commitment to the countries of the European [...]
Read more 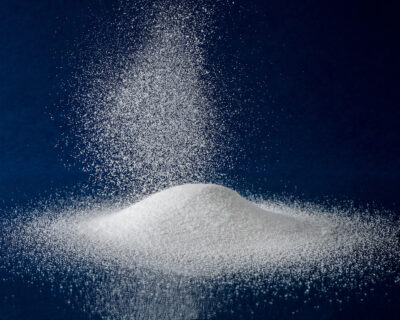 Oxaquim guarantees the supply of oxalic acid to the EU

Oxaquim, the only European and second world manufacturer of oxalic acid, has ensured that it is able to [...]
Read more

Oxaquim, the main producer of oxalic acid in Europe and the second in the world, as well as the top [...]
Read more